Sydney has to be one of the most beautiful cities in the world. I have lived here, on and off for the last 2 decades and I thoroughly recommend the place...why? 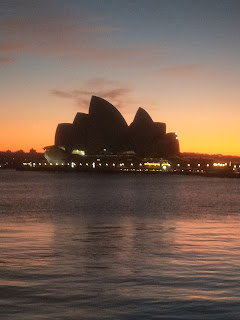 Perhaps the most iconic pictures of what Sydney has to offer in terms of outdoor lifestyle is the cultural views afforded by Sydney Harbour. 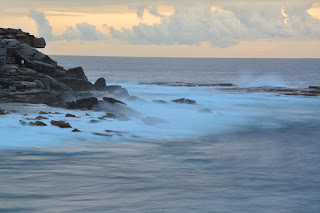 For our young folk, however, the beaches and coastline of Sydney offer a glimpse of what getting away from home for a few hours has to offer. Here, Clovelly offers a rugged, rocky, outlook across the Tasman Sea towards New Zealand. 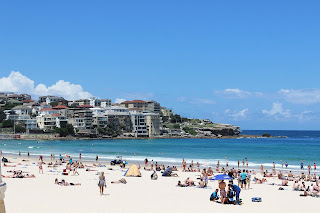 Perhaps the most iconic coastal location in Australia..well, at least in Sydney, is the famous Bondi Beach. In reality, Bondi is one of only a few beaches of similar quality along the Sydney beach front that offer great family facilities.
It is almost impossible to have say that you have explored Sydney without having visited Bondi Beach. However, the following cautions should be noted.

To be honest, in my job as director of a London business directory, I really love London. In fact, when I left Perth a short while ago the choice was whether to move to London, or Sydney. Since my family love Australia, Sydney was a close second on my list of all time great places to live. That being the case, we moved to Sydney. But, why Sydney from Perth?

Whilst Perth has it's own charm...and it does, Sydney is a more comfortable climate in which to live. Sydney is a lush city with around just under 1000mm of rain per year. In addition, whilst Perth averages summer temperatures in the low to mid thirty degrees Celcius in summer, Sydney averages around 3 degrees cooler, making Sydney a less extreme climate for those who need to keep moving for work and other reasons.
People often highlight, though, that Perth is a warmer place in the Winter months. This is true, however, Sydney still averages around 17 degrees Celcius( 63 degrees Fahrenheit) in it's coolest period, making it still a very comfortable place to live and work. In addition, nights in Sydney during winter are less extreme than Perth, where winter night temperatures can hover just over freezing for long periods.
Sydney has basically two seasons, a cool period during winter, Westerly winds remove humidity.  Summer, the other season, is characterized by moist, humid Easterly winds, where occasional showers and thunderstorms break up long periods of uncomfortable 'mugginess'.

Perhaps the really great thing about Sydney is the big city benefits. Perth, for example, has around 2.5 million people. As such, progress is continuous, however, it is starting from a lower point than Sydney, which has already grown into a bustling metropolis of 5 or so million people.
Sydney can boast a magnificent light rail system that makes travel into the city quite enjoyable. Sydney also has great connections to it's main airport at Mascot, which is levels above connections in places like London, to Heathrow and Gatwick.
Sydney has excellent ferry systems, hire car and taxi facilities, and even bicycles for hire just about anywhere throughout the CBD.
The only area of concern with Sydney, as with all major cities, is traffic. Traffic, especially towards the Western suburbs, can be heavily congested. As such, ample time should be allowed when travelling just about anywhere!

In other posts, we will look at more great reasons to visit Sydney, such as the 'Blue Mountains', The Hunter', and close proximity to Canberra, the Snowy Mountains, and the Central Coast.
For more information on this amazing city, consider also this article at the BBC
Sydney Australia Travel
Location: Sydney NSW, Australia 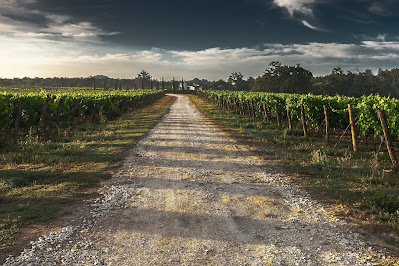